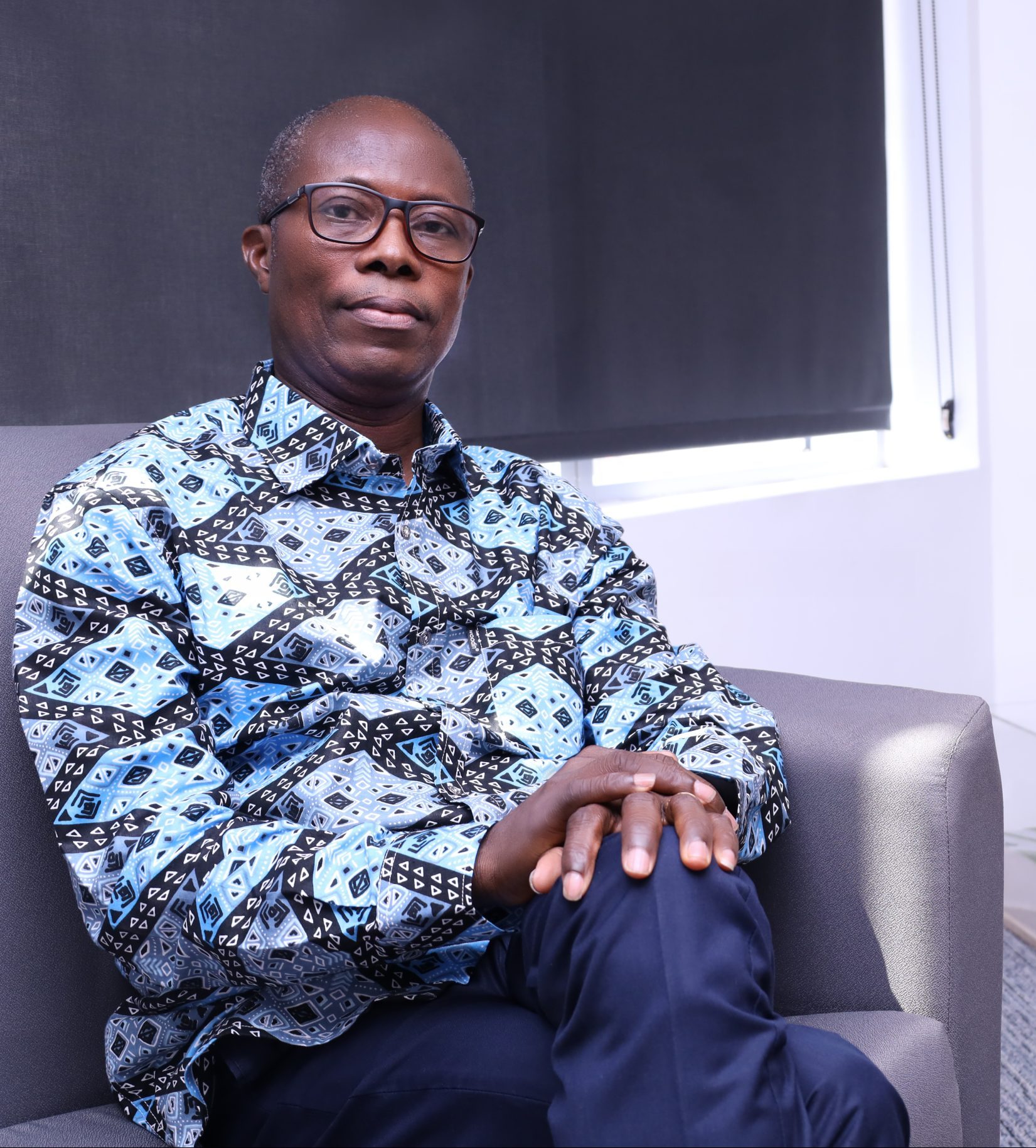 He completed his Fellowship Programme in 2003. He worked briefly at the Korle-Bu Teaching Hospital and was transferred to the Greater Accra Regional Hospital at Ridge to help revamp obstetric care at the facility.

Between 2004 –2011, Dr. Srofenyoh headed the Department of Obstetrics and Gynaecology at the then Ridge Regional Hospital. He supervised the complete transformation of Gynaecological and Obstetrics services in the Ridge Regional Hospital. During his tenure the output of the Hospital grew from an annual delivery rate of 2000 (2004) to 9357 (in 2011), making the Hospital the largest obstetric centre within the Ghana Health Service and the 3rd largest nationwide (after the Komfo Anokye and Korle Bu Teaching Hospitals).

He was the resident coordinator and key implementing personnel of “The Multi-Disciplinary and System-wide Centre of Excellence Project at Ridge to Reduce Maternal and Perinatal Death Using Continuous Quality Improvement Methodologies.” The Project was under the auspices of Ghana Health Service, Kybele (an international NGO committed to safer childbirth worldwide), and the Greater Accra Regional Hospital, Ridge.

Dr. Emmanuel Srofenyoh loves reading and has particularly been praised for his outstanding relationship with the media and overcoming the daunting task of ensuring that the Greater Accra Regional Hospital has an excellent image and reputation. 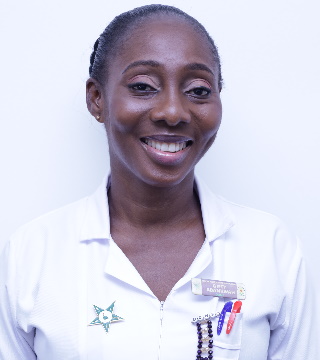 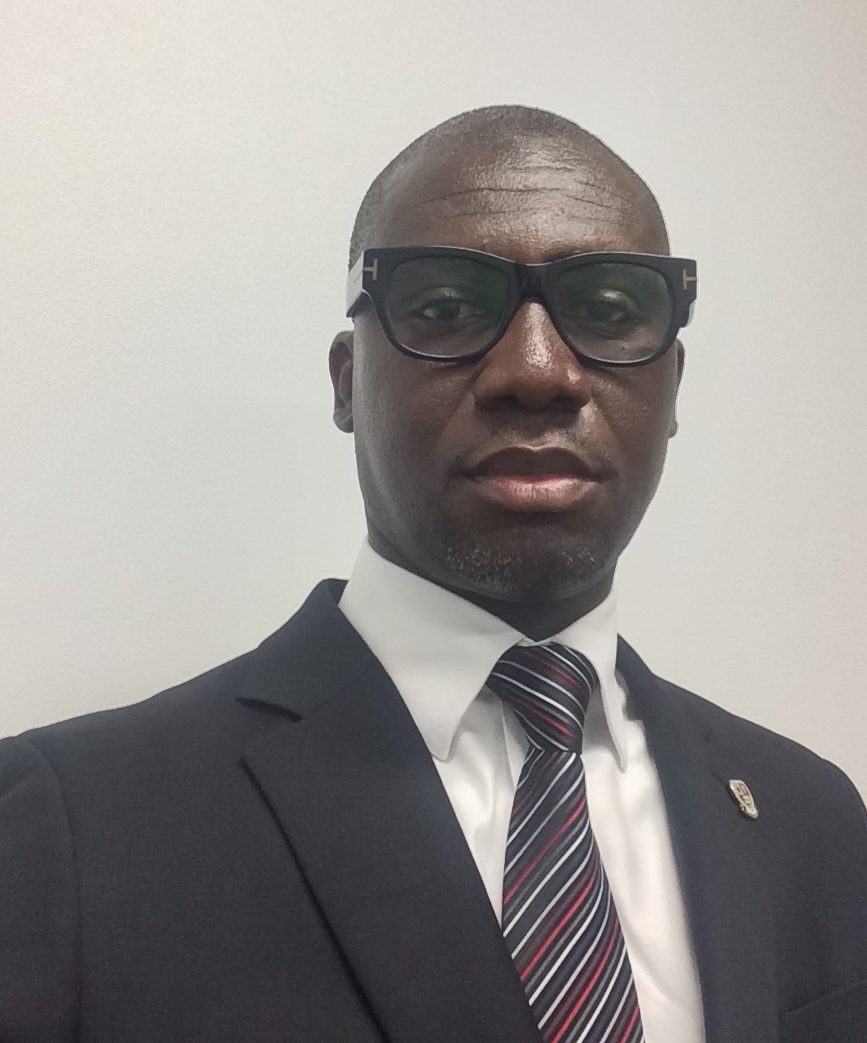 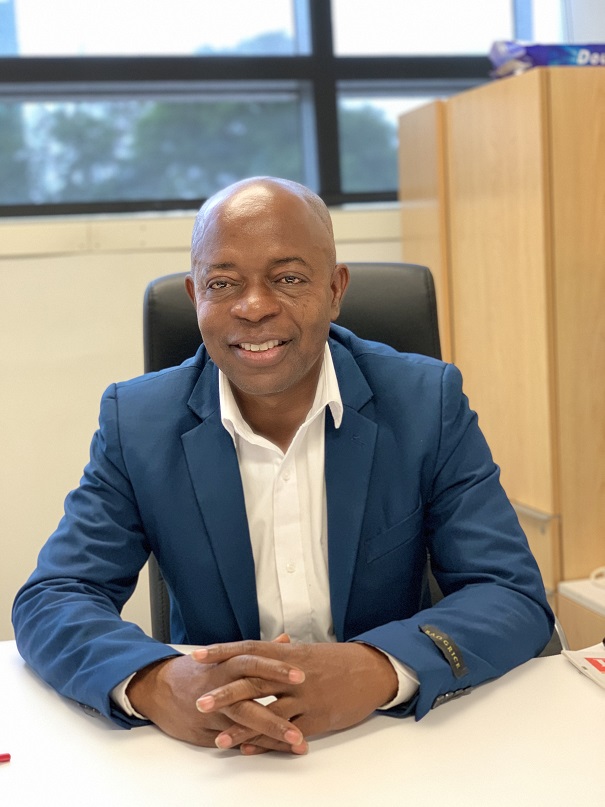 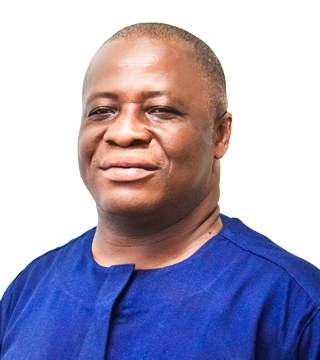 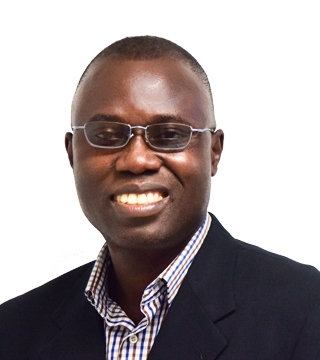