The Launch of the fifth anniversary of the birth of the Greater Accra Regional Hospital (GARH), formerly known as the Ridge Hospital, was held in Accra. The launch was held on the theme: “Delivering Cutting Edge Healthcare Services since May, 2017.” Starting as a hospital for the European expatriates in 1928, it became a district hospital after Ghana’s independence in 1957 and was later designated as Ridge Regional Hospital in 1997. The hospital was redeveloped and transformed into an ultra-modern 420-bed capacity facility with the full complement of specialist services to provide cutting-edge medical services to the people of Ghana and beyond. The redevelopment, which started in 2013, was completed in 2016, while operationalisation was in May 2017.

Among the services provided by the hospital are Surgery, Medicine, Obstetrics and Gynaecology, Newborn and Pediatrics, Accident & Emergency, Radiology and Pharmacy.
The event brought together personalities such as a Deputy Minister of Health, Mr. Mahama Asei Seini; the Greater Accra Regional Director of Health, Dr. Charity Sarpong, and other top officials in the health sector. At the anniversary ceremony, the Medical Director of the GARH, Dr. Emmanuel Srofenyoh, said the hospital was on course to become a health tourism destination in Ghana and beyond in the next few years.

In that regard, he said there had been strategic moves to build the capacity of the hospital’s human resource and improve on its specialist facilities to deliver cutting-edge health services.
Dr. Srofenyoh said the focus was to equip the hospital with the needed resources and infrastructure to take advantage of the opportunities that the African Continental Free Trade Area (AfCFTA) had for the health sector. Dr. Srofenyoh said although the new GARH had been operationalised, the facility had undergone a major transformation of its physical and operational capacity that could be leveraged to provide relevant healthcare services to members of the public. 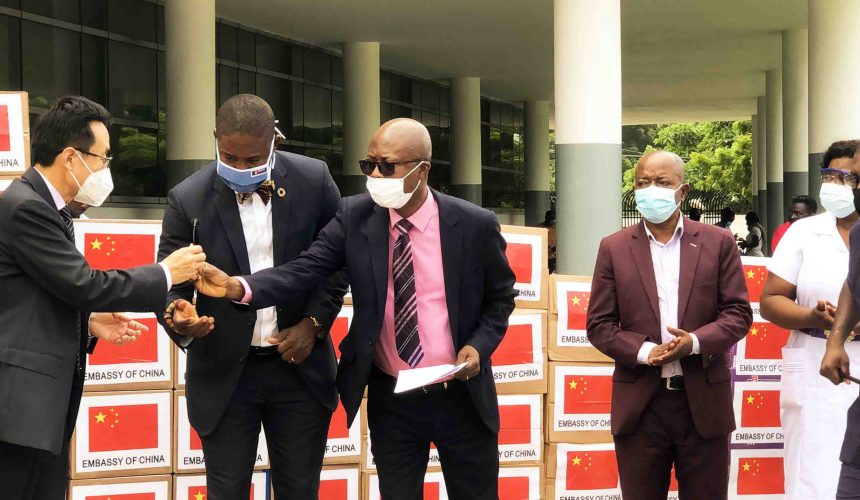 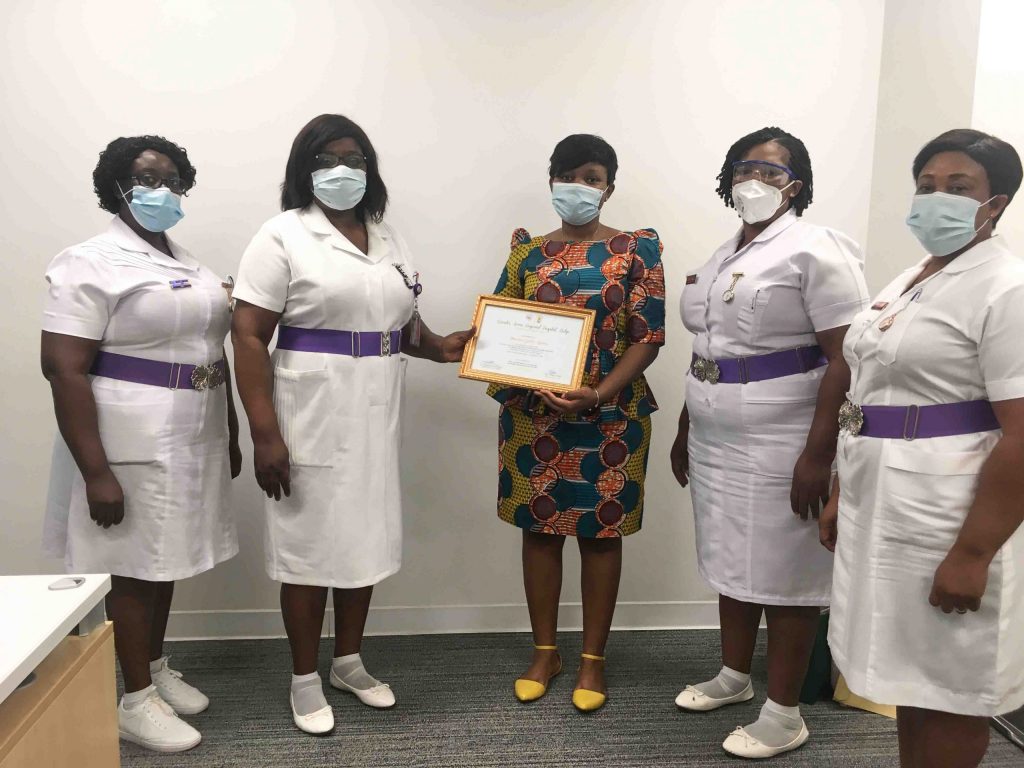 The Ghana Health Service (GHS) 5th Governing Council has as part of its programme of work for its first year, planned regional tours meant to…